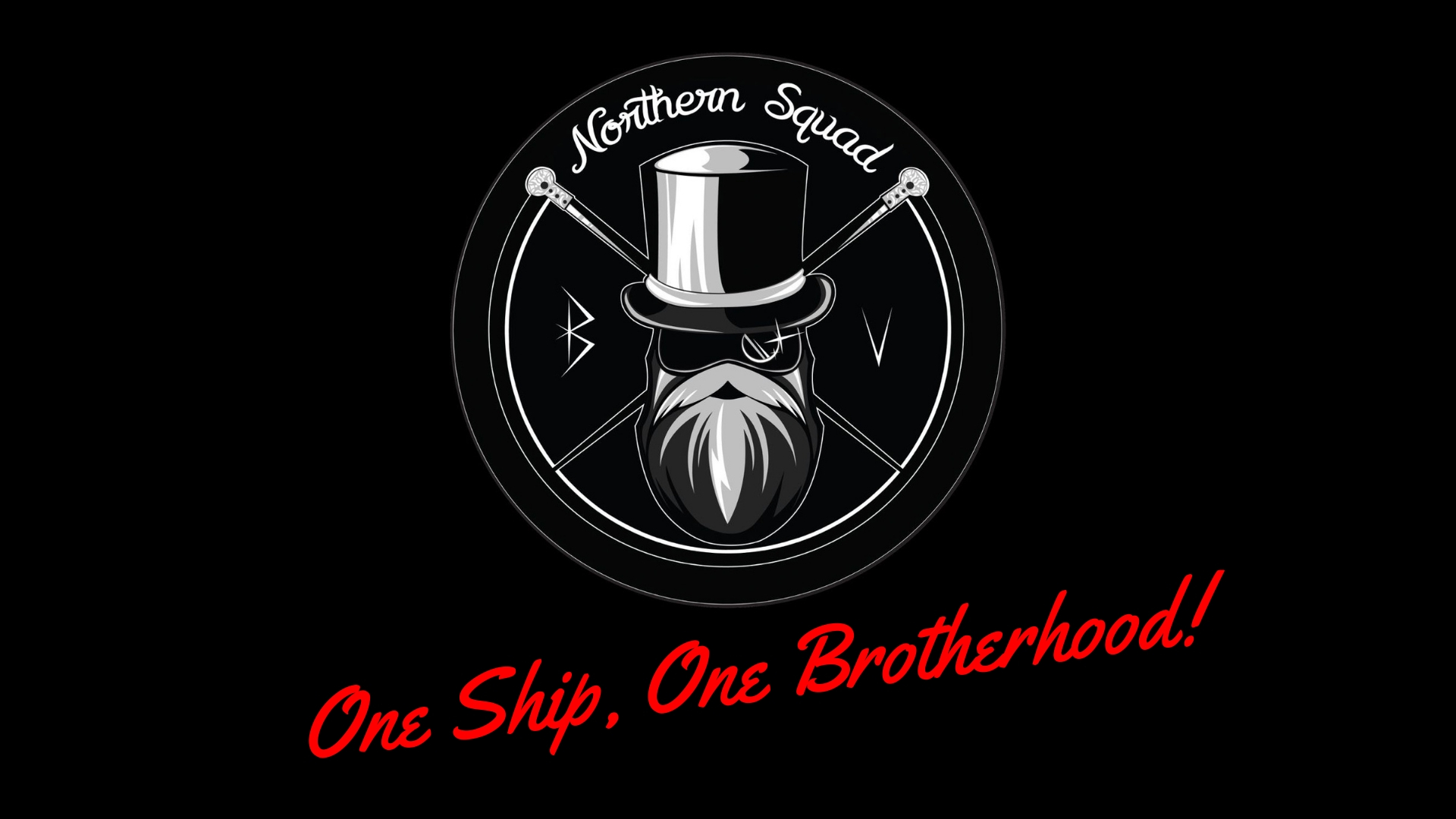 The Bearded Villains were born at the behest of Fredrick Von Knox in 2014 in Los Angeles, his intent was to create a collective that had as a common theme the beard with the ideal to bring together bearded men of every culture, race, sexual orientation and belief religious in a brotherhood devoted to Respect, Loyalty and Honor.

This brotherhood must dedicate itself to the improvement of society through the principles of Brotherhood, Kindness and Charity.

Since its birth, this brotherhood has seen many other groups develop, called chapters in almost all nations.

The Modena meeting is the fourth official meeting of the Northern Squad Italy, where a collection of funds for cystic fibrosis research will be held.

ONE SHIP, ONE BROTHERHOOD! 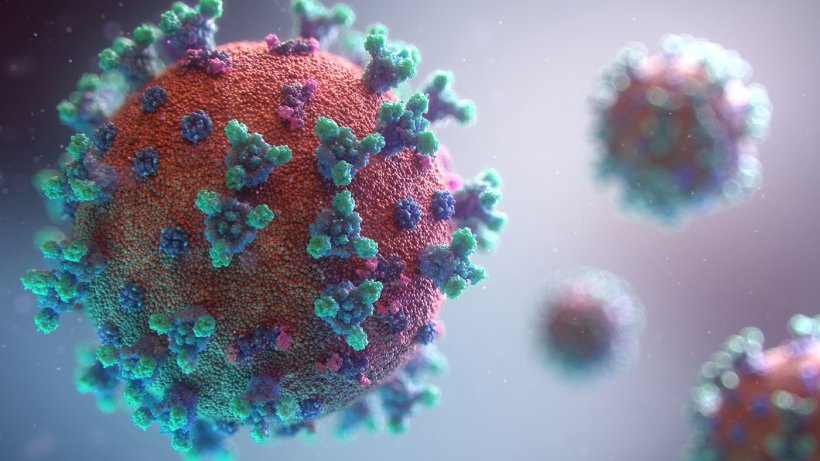 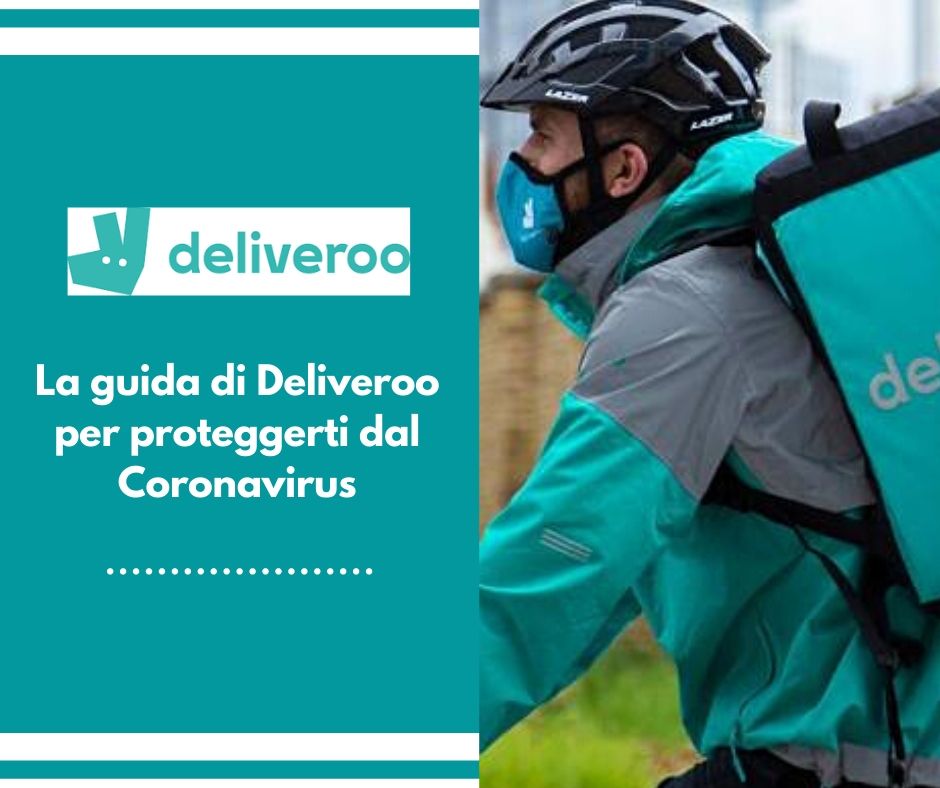 The delivery guide to protect against coronavirus 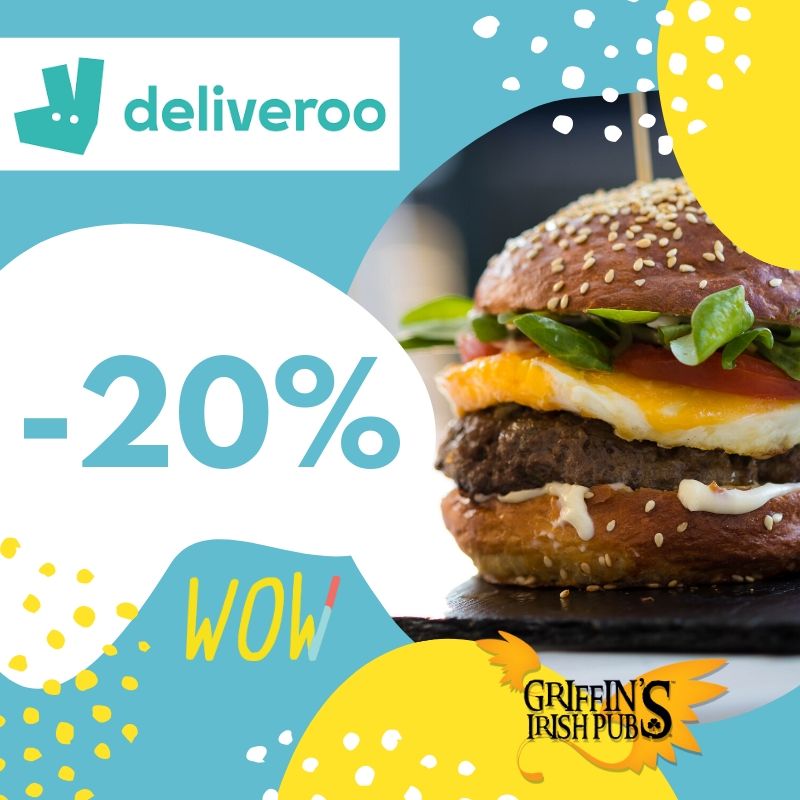 SUBSCRIBES TO OUR NEWSLETTER